"Do you miss seeing Rex...? Now you can keep [him] close to home with [a] character themed box of [this] fine trooper."
―The promotional statement[src] 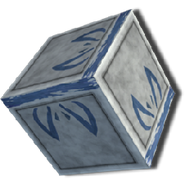 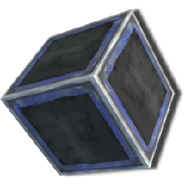 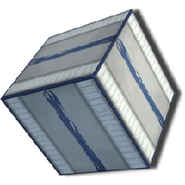 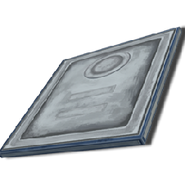 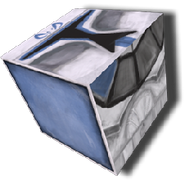 Rex's character cube
Add a photo to this gallery

Rex's character panel
Add a photo to this gallery

Retrieved from "https://clonetrooper.fandom.com/wiki/Captain_Rex_furniture?oldid=54835"
Community content is available under CC-BY-SA unless otherwise noted.